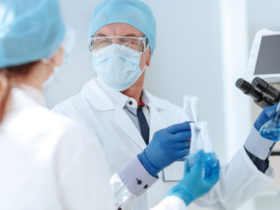 This decision was made the other day in the first reading by the State Duma of the Russian Federation. In addition, the presidential law states that the prohibition also applies to the possession of bonds and securities of foreign countries..

In case of violation of this law, a civil servant is threatened with dismissal from work, and a deputy with the withdrawal of his mandate.

At the moment, parliamentarians are preparing another bill for the second reading, according to which a ban will be introduced for civil servants, military men, their wives and minor children to own real estate abroad, accounts in foreign banks, stocks, bonds, as well as securities of foreign countries. It is planned that during the second reading, these two laws will be considered as one package, but the presidential bill will be taken as a basis.

So, Irina Yarovaya, head of the security committee, said that it is possible to fully approve the bills within one month..

It is worth noting that the new law covers persons performing the duties of deputies, persons holding the posts of first deputy and deputy prosecutor general of the Russian Federation, officials heading the board of directors of the Central Bank, persons holding official posts in the constituent entities of the Russian Federation and the federal civil service. In addition, the ban applies to officials working in state-owned companies, foundations and other departments that were organized in accordance with federal laws, the appointment and dismissal of which is carried out by the head of Russia, the government or the prosecutor general..

According to this document, government officials do not have the right to open accounts in foreign banks to pay for education and treatment, as well as draw up deposits in foreign subsidiary Russian banks. At the same time, the presidential bill does not create obstacles for education, treatment, tourist travel and recreation, because these costs can be paid from the accounts of domestic banking organizations..

If the law is passed, officials will need to close all their accounts abroad within three months. As for real estate, you can own it, however, regardless of the value, it will have to be declared. 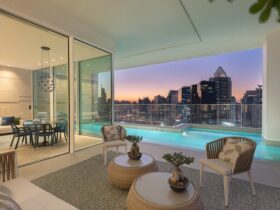 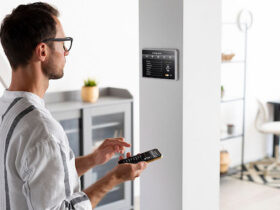 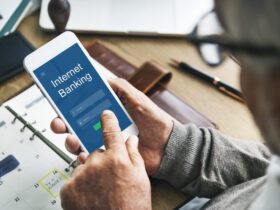 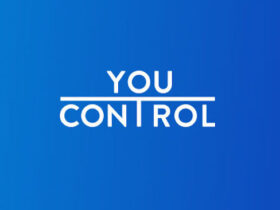 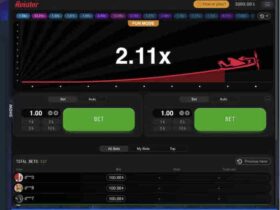 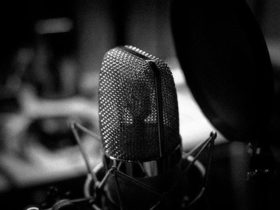 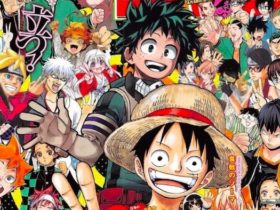 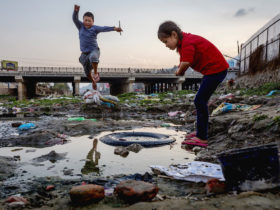 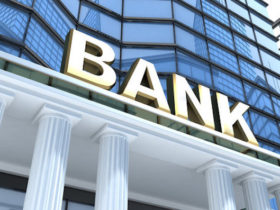 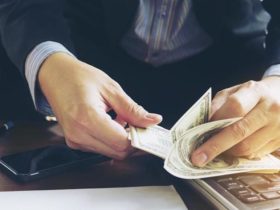